Communal Discernment in a Synodal Church 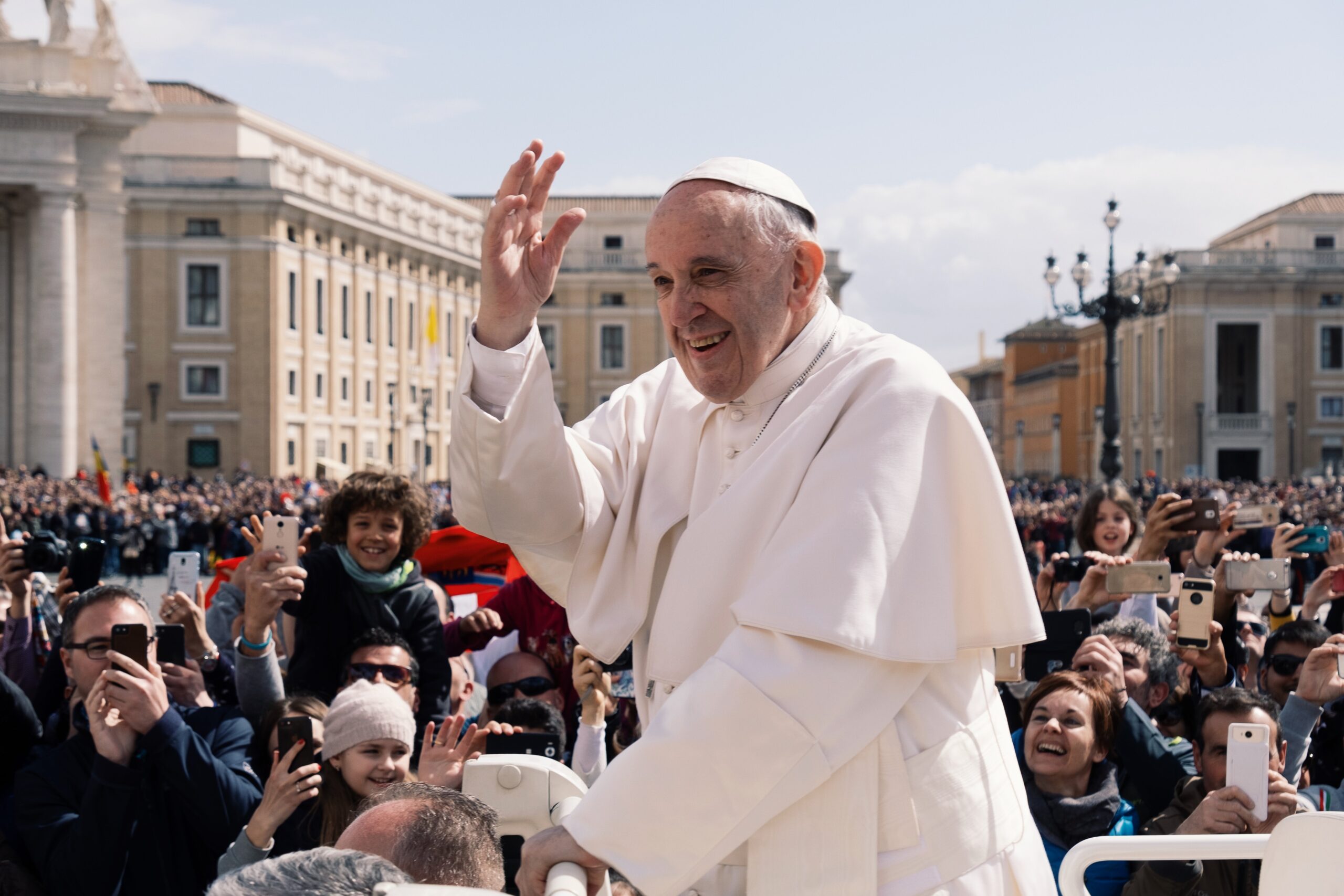 Pope Francis speaks a lot about discernment, and it is clear that he regards it as a key feature of synodality. It is what distinguishes the way of proceeding of the Church from that of a parliament or even a citizens’ assembly- it is like these (Francis called the Amazon Synod’s deliberations on married priests and female deacons a ‘rich and even necessary parliament’), but something more is required for discernment.

What is this more, then, and what is communal discernment in particular? Let me tell you of an experience I had back in 1995 in Rome. Together with over 220 other Jesuits we met for almost 3 months for our thirty fourth General Congregation. We shared our faith, discussed, argued, gossiped, forged alliances and compromises, entered into political intrigue, tried to read the signs of the times, had our ‘up’ and ‘down’ moments as individuals and as a group, and all the time attempted to rise above the intrigue to discern the movements of the Spirit. At times it didn’t feel that we were very successful: there were dark moments, a lot of mumbling and grumbling, of deep disagreements. This was no purist discernment bubble; this was ‘noisy discernment’! And yet by the end there was a deep sense of peace and satisfaction, as over 20 decrees were approved, virtually unanimously.

What was going on? Well, if one thinks of God as always ‘labouring in creation’, always having a point of view on the existential issues that concern us, then communal discernment is the art of interpreting what God’s dream for us is, the working of God’s grace in community. We do this through careful attention to the signs of our times, read in conjunction with Scripture and the great Tradition, using our natural reason, through debate and dialogue, but also paying close attention to the movements of the heart.

Discernment is a kind of ‘felt knowledge’ – it involves feeling, emotion and desire as well as reason, concepts and logic. One of the many masters of discernment in the Christian tradition, St Ignatius of Loyola, speaks in terms of ‘consolation’ and ‘desolation’ as key criteria of authentic discernment. Consolation will sometimes involve deep spiritual feelings of joy and peace, but also includes any increase of faith, hope and love. It may also be false and superficial, lulling us into complacency where concern is more appropriate. Desolation involves discouragement and even despair, but again that dark night experience can be a spur towards our conversion. Some skill is needed to discern wisely, and yet we should not imagine that this is the sole domain of ‘experts’ – think of the confident declaration of the early community in Jerusalem, when discussing that thorniest of issue in the early church concerning the status of non-Jewish converts,- ‘It seemed good to us and the Holy Spirit’ (Acts 15: 28) and the confirmatory reception of the good news by the community at Antioch – ‘they rejoiced at the exhortation’ (Acts 15: 30).

For real discernment to take place Francis notes two basic requirements: open and honest speech, and a humble and real listening to others even when – and especially when- we disagree with them. These two requirements come from an inner freedom or spiritual ‘indifference’ which is based on deep faith in God and God’s abiding concern for us and our world. Note that it does not rule out passionately held convictions. So, for example, some may whole-heartedly endorse or reject the notion of women priests and do so with integrity under the norms I have outlined. All that is required is that such passionate convictions be submitted in faith to the wisdom of the Christian community. And ultimately of course to God’s wisdom: because in our talking and listening we are always hoping to hear what God has to say, to ‘give the ‘mike’ to the Holy Spirit’.

In my experience of communal discernment it can often happen that apparently irreconcilable polar positions can reach a new synthesis through what Pope Francis calls an ‘overflow’ brought about by God’s grace. And so – unlike what happened in the Amazon Synod on the disputed issues mentioned above- there is typically some movement from hardened positions. This is what happened in the Synod on the Family in the discussion of the admission of the divorced and remarried to full Eucharistic sharing.

It is exciting to be embarking on this synodal pathway in Ireland and worldwide. In particular, after the initial phase when we take stock on the state of synodality, it will be wonderful to tackle the question which the Bishops have put to us in the crisis engulfing our Irish Church: ‘what does God want from the Church in Ireland at this time?’ I look forward so much to the communal discernment around this question.