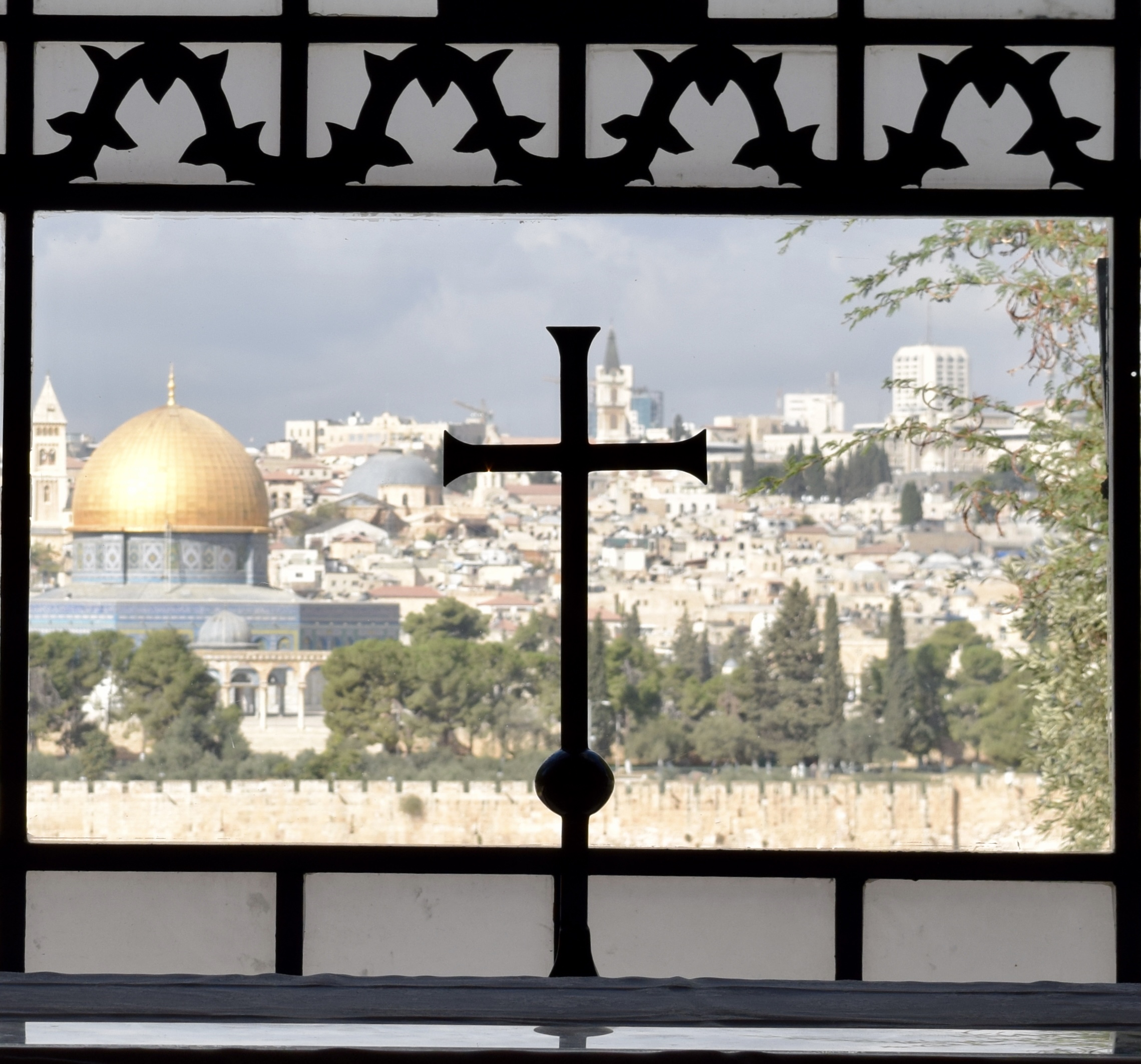 Launching the Far East’s new series on Synodality, Fr Tom O’Reilly explains how walking and discerning together and listening attentively to each other are at the heart of the synodal process.

We are familiar with adversarial debate in our parliamentary systems. The government is expected to present policies and pursue its agenda with vigorous determination.

The role of the opposition is to expose with equal vigour the flaws in the government’s positions and present alternatives. One enters negotiations to promote and defend positions, often having red lines beyond which one is unwilling to go. The whole process is driven by robust debate which usually produces winners and losers.

The synodal process is very different. We embark on a journey, seeking together the way forward for the Church. We speak and listen with the conviction that each one has something to contribute to the search and something to learn from others. We share openly and honestly, not ideas or theories, but our lived experience of Church life and mission – the joys and sorrows, the hopes and fears, the successes and failures.

We do this in the context of a global pandemic crisis which has exposed and amplified fault lines running through humanity and is challenging all to seek new ways of living together. Reflecting together on our experiences, we hope to discover processes which help the Church live in communion, achieve participation, and open itself to mission.

Attentive listening is more important than speaking. Pope Francis speaks of the “dynamism of mutual listening” which drives the synodal process. We listen to one another, including those on the margins and those who have drifted away from the Church. We listen to voices outside the Church, paying special attention to the cry of the poor and excluded ones in our world and the cry of the exploited earth.

Ultimately, all our listening leads to discernment, a sifting through what we are hearing to detect the voice of the Spirit indicating the way forward. This calls for periods of silent reflection and prayer. With the help of the Spirit, we hope for consensus or a harmony in which diversity is not divisive but enriching as we respond to our common baptismal call to be missionary disciples of Jesus.

As we reflect together on our lived experiences at a time of change, we listen to the living Word of God. In recent talks on the synodal process, Pope Francis has been reflecting on the Acts of the Apostles which he calls “the first and most important manual of ecclesiology.”

In the story of Acts we get many glimpses of the early Church striving to remain open to the guidance of the Spirit in its internal life and external mission. A good example is the Council of Jerusalem (Acts 15), the event which for centuries is taken as the model for synods celebrated by the Church.

The predominantly Jewish Church was at a major crossroads with the influx of large numbers of non-Jews. Some argued that Gentiles, in becoming Christians, must adopt Jewish laws and practices. Others insisted this was not necessary. The question gave rise to “no small dissension and debate” (Acts 15:2). The breakthrough came when the participants in the Council shifted from an argumentative to a listening mode. They listened to Peter sharing his experience in receiving the Gentile centurion Cornelius into the Church (see Acts 10-11).

Peter had been very reluctant to do anything contrary to strict adherence to Jewish ritual regulations. He needed a vision from God and the prompting of the Holy Spirit to change his mind. He was also “converted” by listening to Cornelius’ experience of God. Only then did he share the Good News of Jesus with him. It became increasingly clear to Peter that the Spirit was at work in the lives of Cornelius and his household. Peter’s role was to confirm what the Spirit was doing.

He learned by listening that Jews and Gentiles are saved by the gift of the same Spirit, rather than any law, and this was the message he shared with the Council of Jerusalem.

After Peter finished speaking, the meeting remained silent and listened to Paul and Barnabas sharing their experience of what God was doing in their Gentile mission. James, the local leader in the Jerusalem church, pointed out that the experiences shared gave a deeper insight into what is said in the Word of God (Acts 15:15-18).

He then went on to propose a way forward with which the whole assembly concurred. They reached a consensus which “seemed good to the Holy Spirit and to us” (Acts 15:28). The decision was to press on with mission among Gentiles without imposing Jewish laws on them. Steps were also taken to foster common life between Jewish and Gentile Christians, while respecting their diverse cultures. Mission and communion go hand-in-hand.

The aim of the present Synod is to foster and develop the Church’s synodal nature – the people of God walking in communion to purse a common mission through the participation of all. If this is to come about, we must heed the advice in the Book of Revelation: “Let anyone who has an ear listen to what the Spirit is saying to the churches” (Rev 2:7).

This article was first published in The Far East magazine and is republished here with kind permission.  It was written by Columban missionary Fr Tom O’Reilly who has served in Pakistan, Ireland and Britain. He holds a degree in scripture studies from the Pontifical Biblical Institute in Rome and he has lectured in St Columban’s Seminary, Navan, and in the Kimmage Mission Institute in Dublin. His book, Acts of the Apostles – a Reading for Mission Today was launched in April 2021.